As someone who has got up close and personal to a full blown clinical Narcissist in her time I always shiver when I hear the phrase "The Reality is...". Hearing Bliar say it many times yesterday at the Chilcot Inquiry, I wondered if non-narcissists ever use this expression?

The creep put on a performance of his life. As slippery as a blob of mercury he avoided answering the questions, some of which I would have liked to hear an answer to. The panel didn't hold him to answering the questions. He didn't seem bothered about the death and chaos in Iraq, because now Saddam Hussein is gone and the world is much better and he has done the Iraqis the most enormous favour. Dead babies, displaced families, warring neighbours, no work, electricity or water.

Far from expressing regret, Bliar seems to think that we should be going into Iran for more of the same.

Some babies are just much more precious than others. 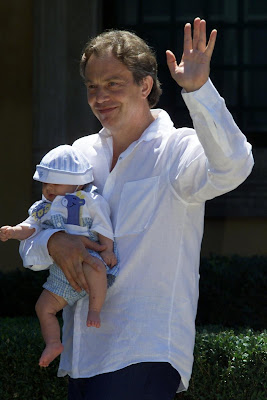 Sometimes I think every day is April 1st when I look at the papers. Today for your special consideration I give you this and if that doesn't disturb your coffee and croissant, how about this for irony. I think I might stay away from the news for a little while just to make sure it is them, not me.
Posted by lilith at 08:59 18 comments: 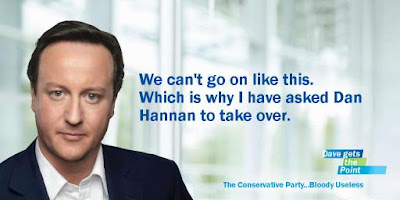 You can make your own here 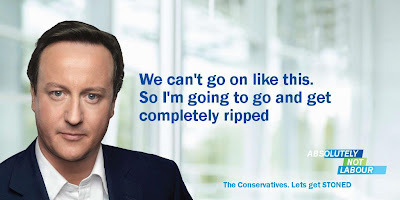 And here's a really disturbing one from Modo. Genius 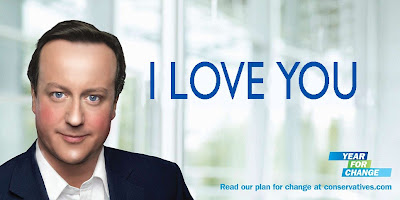 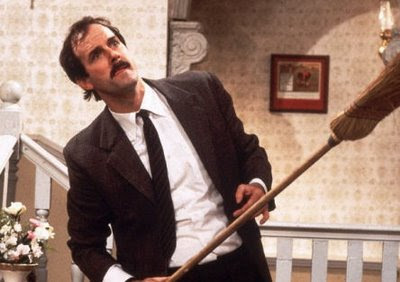 The mother of Elby's children is researching some genealogy on Elby's side. It turns out that Elby's Great Grandmother was the sister of Basil Fawlty's Grandpa. So that explains the silly walk!
Posted by lilith at 14:41 28 comments: 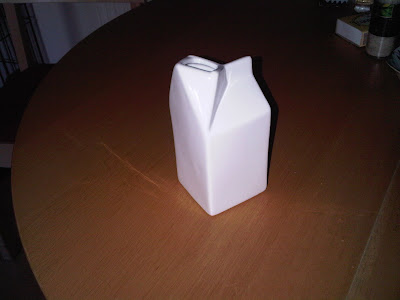 We asked people not to give us presents for our wedding but the above slipped through...I think it is an object of desire...a china tetra pak jug.
Posted by lilith at 13:24 11 comments:

Well it seems to be thank you letter writing day as there is no point in trying to get anywhere. Pig went bonkers when he got into the snow. 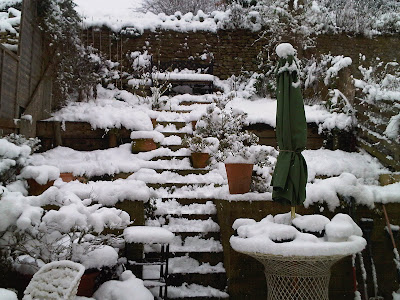 Here is a late rose from the front that was still going before Christmas that I didn't get around to posting. 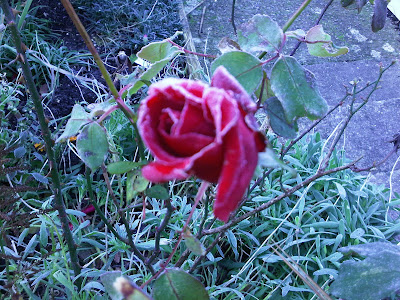 Does anyone know what this plant is? 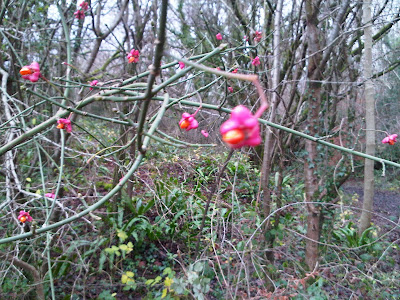 Does anyone know where Raedwald has gone?

Update: He is blocked from Blogger by automated spam detectors and it takes a while to sort out..quite a while.
Posted by lilith at 09:54 14 comments: 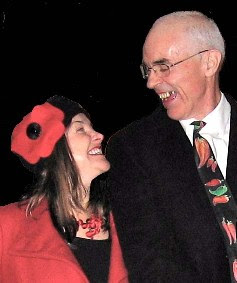 Thank you for all your sweet sentiments. We had a lovely day.
Posted by lilith at 17:25 14 comments: