Dedicated to all you brown eyed handsome men...

At last they invent a sat nav for Elby

Don't expect your local Bobby to help uphold the law.

I told you about X didn't I?

X was catching a train home with his wife from Bath station late in the evening. Some tourists were smoking on the station. X went up to them and told them it is against the law to smoke on English railway stations. The tourists ignored him. X saw two policemen and went up to them to say that he had informed the tourists that it is illegal to smoke on a railway station. The policemen ignored him. X again went up to the tourists and reiterated that they were breaking the law. The tourists ignored him and continued to smoke. X went back to the police and asked them if they were going to do anything about it. The police then threw X down the station stairs, injuring him significantly, hand cuffed him and took him to the (nearby) police station. They swabbed him for DNA, finger printed and photographed him and kept him overnight. Luckily for X, he was with his wife (a solicitor) and another woman waiting for a train saw everything. His wife was not allowed to see him. Naturally the cctv cameras in the station were "not working" on the night in question. This is Bath police, not the Met. (The Bath police are famous for NEVER EVER SOLVING A MURDER. Even when there is a lot of evidence...we have lost a number of women called Melanie, generally killed by their foreign boyfriends who were allowed to return home immediately.)
Posted by lilith at 20:28 14 comments:

Labels: Police, what are they for?

The next thing we'll be hearing is that he's been "repatriated" to Israel?

This caught my eye this evening.

Perhaps the US Authorities will show him compassion.
Posted by lilith at 19:53 9 comments:

Labels: Made off with millions 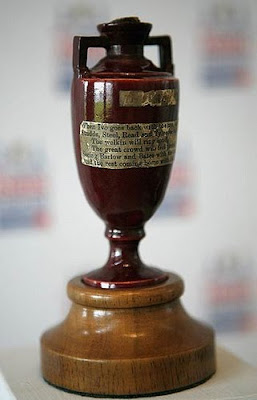 You have me to thank for England winning the Ashes. Elby booked Sky for the computer so he could watch and every time I left the room we got a wicket. Very, very exciting. It meant I only ever saw replays, but it was worth it.
Posted by lilith at 17:59 5 comments: 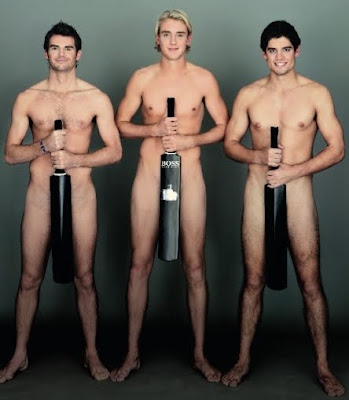 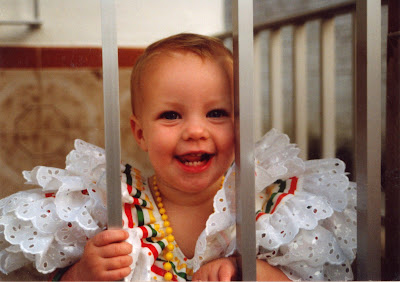 Calfy had her appeal today. A judge with respect for the law found her innocent. £15k and 14 months later, you should have seen her lovely face this evening. Radiant and relieved. Unburdened. You tax payers will be thrilled to know you have to pay our costs now, as well as the costs incurred by the CPS. :-)

Nu Labour has failed to undermine the judiciary to the extent it's Police would wish. The Judge was very interested in the law and evidence and proof. (Mind you, he was very old and thin and so his sort may not be a problem for the Police much longer.) He loved that her character witness was her Greek teacher. I love her Greek teacher. I also love her barrister, a gorgeous, minuscule, Irish dame.
Posted by lilith at 21:25 31 comments:

Hey, Mr Astra Dealer, have you asked for your money back? 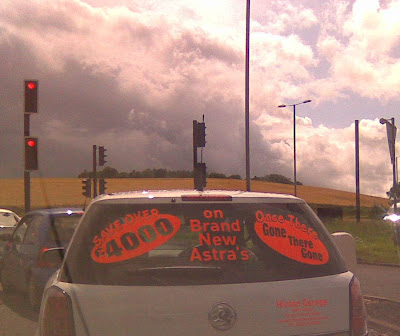 Or is this a subliminal message about mortality? I dunno, I am on holiday now :-)
Posted by lilith at 21:23 20 comments:

Ancient monuments, now you see them, now you don't.

These fields are near a favourite Pig walk and Elby was looking for alternative routes. He got excited when he noticed what appeared to be an iron age hill fort (it overlooks a valley) and tried in vain to find it. 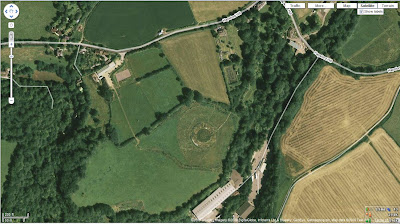 Then he found this map. Poooof! All gone.

update: Excitement over but mystery not solved. Clearly the ancient monument is not what it seems. 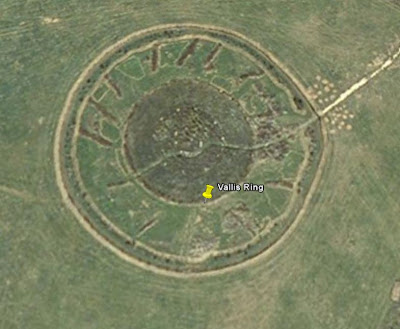 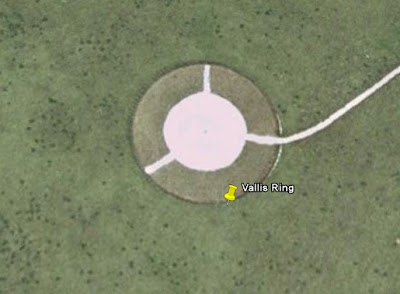 Which still begs the question WTF is it? Why was Elizabeth writing about it? I am relieved nothing precious has been destroyed and I am sorry to get everyone excited and outraged needlessly. Elby thinks it is a UFO landing site. It has been an interesting quest.
Posted by lilith at 20:45 49 comments:

Madonna, Britney, just go home and look after the kids...

Why do they bother? Have they never seen a Shakira video?
Poor Elby was rooted to the spot with his jaw hanging when I played him this...