Found on Guido...exquisite. Thank you Dan, whoever you are.

We are Freemen on the Land at Common Law?

Elby found this interesting comment on Henry Porter's article in the Guardian.

...and it's not riots and violence - or even demonstrations!

Enter into a peaceful Lawful Rebellion under Article 61 of the Magna Carta of 1215 and become a Freeman on the Land at Common Law (search for John James Harris or TPUC for more info.) - currently, about 200 people a day are serving the Queen with Affidavits and entering into Lawful Rebellion.

Acts of parliament are not Laws, they are Statutes - and according to Blacks Law Dictionary, a Statute is a Legislative Rule of a Society, given the Force of Law by the consent of the governed - by becoming a Freeman on the Land at Common Law you are expressly removing your consent to be ruled by Acts of parliament in a manner that has been lawful for almost 800 years! - Why do you think Statues are called ‘Acts? - They only Act as Laws!

Once a Freeman, you are only liable to adhere to the Common Law of the Land - which in principle means you must not harm or injure another human being, cause a loss of property, or use fraud in a contract. Simple - No Victim - No Crime.

In addition, you can serve government agencies, such as the police, with a 'Notice of Understanding and Intent' and a 'Claim of Right' to clarify any issue you want (as long as it adheres to Common Law principles) - for example, you can draw up a Fee Schedule and charge the police for your time (How does 500.00 per hour sound?)

Love, Peace, Justice, for All.

Neil Kerslake,
Freeman on the Land at Common Law.

What people get up to with sheep

I found this hilarious

I am in shock. I went to My Girl's trial yesterday, where she was up in front of a lay bench. The senior magistrate looked like this 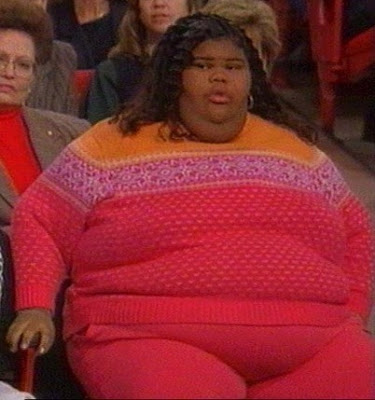 (Naturally we had an extended lunch break)

My Girl was gorgeous and brave and articulate. She had a tiny waist. Her character witnesses were articulate and some of them were posh (Queen Victoria's great, great, great granddaughter). All testified to her pathological honesty and gentleness.

Three officers gave evidence. This consisted of describing their fears of the "angry mob", the like of which they had never encountered in 18 years of policing demonstrations. Only one of them had seen Calfy, one of two "evidence gatherer's" or professional police witnesses as I prefer to call them. He couldn't say that he had seen her do anything frightening. They showed some footage of her not being scary or aggressive and the crowd being lively but not attempting to penetrate police lines (they didn't try). They showed footage of her insisting to fellow demonstrators that the protest was peaceful (a response to stuff being thrown at the police).

She has yet to be sentenced, probably community service and a tag, screwing up more of her choices, both immediate and for life in general. Now she is convicted of a violent crime it is unlikely she will ever get to work with children, a particular gift she has.

To find her guilty the magistrates had to be convinced that she had lied to them under oath. I am still spinning in disbelief.

Labels: calfy's trial, guilty cos plod sez so, guilty of being a bit posh, taxpayers money

Invited readers only? Are you under siege?
Posted by lilith at 08:36 20 comments:

Back in the day when plods were plods 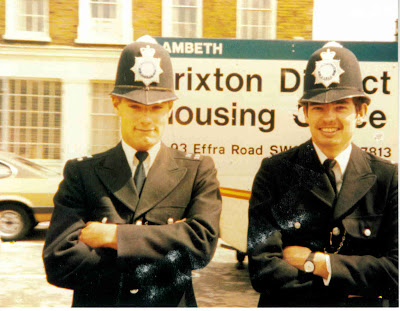 Look at these sweet young things. I took a photo of them as I walked past. I think it was on the way to Reggae Sunsplash or some such in south London. To think they would arrest me for doing so now....

See how they looked and behaved like Policemen back then (early/mid eighties)!
Posted by lilith at 13:53 37 comments:

Smile School and the next Labour Leader 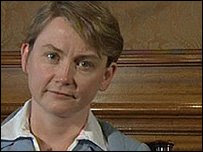 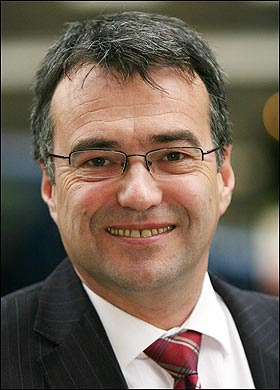 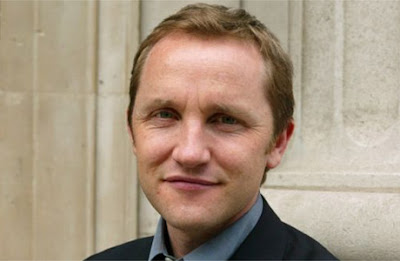 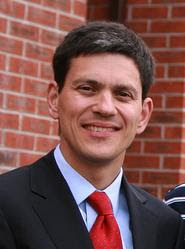 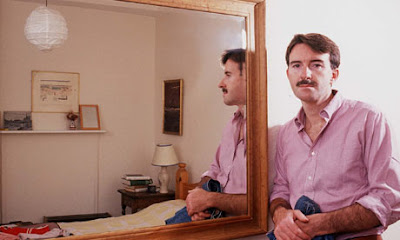 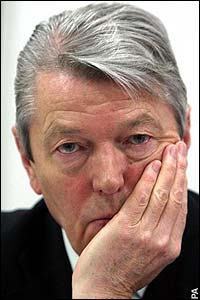 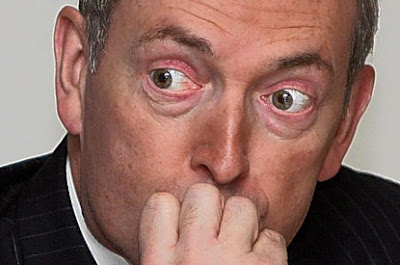 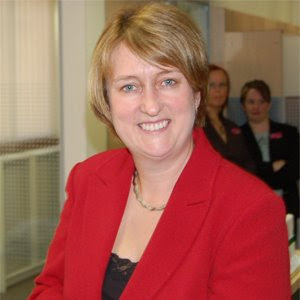 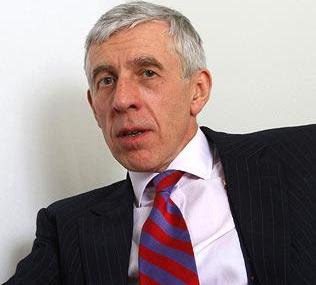 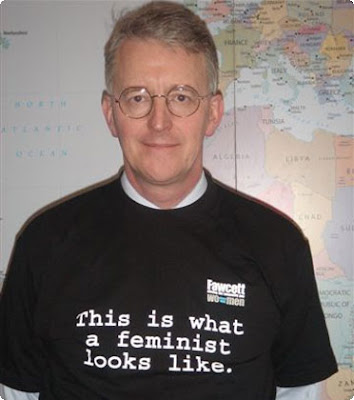 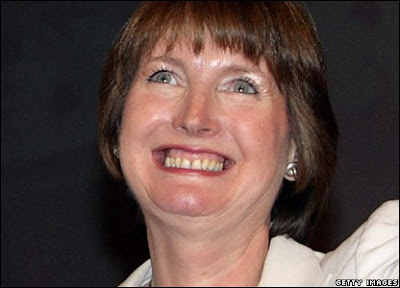 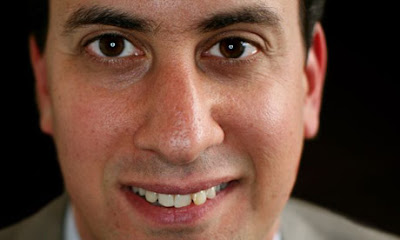 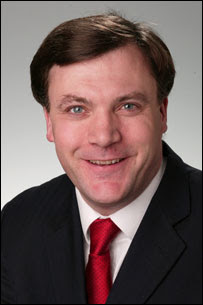 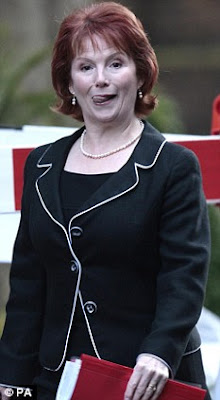 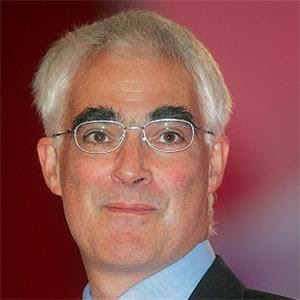 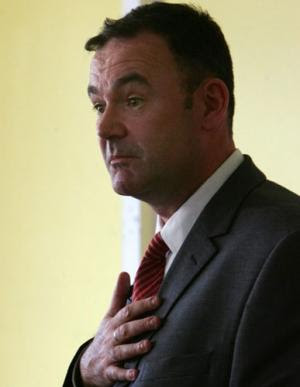 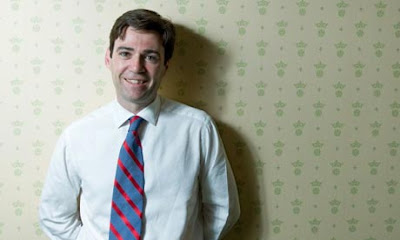 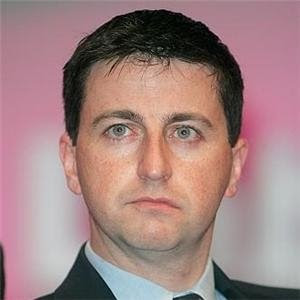 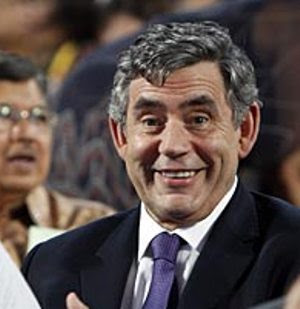 
Oh, I almost forgot, the next leader of the Labour Party?.... 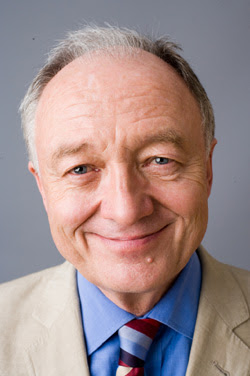 Labels: bring on the next election now, freaks and inadequates, your bank account in their hands

Laughing whilst driving can be a criminal offence

When will it be a criminal offence to waste the public's time?
Posted by lilith at 11:01 7 comments: 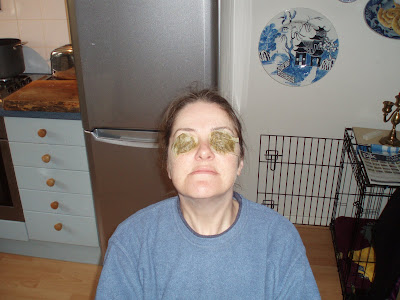 I am not blogging much for a number of reasons...however, everybody else is being very interesting and articulate and incisive and spot on. I have particularly enjoyed Philip Pullman's piece on Liberty as blogged by Idle, Raedwald and Hatfield Girl and I plan to print it out and leave it in waiting rooms and on trains. Stanislav is blogging (Hurrah!) and Dennis is on a roll. Bella Gerens is great, as is the Daily Mash.

I am biting my fingernails up to my elbows when I am not as relaxed as you see me pictured above, because Calfy's trial is soon. She is well represented, but she is pink and little and it is scary for her Mummy. Calfy is enjoying her job as a governess.

I went to a party last night as Miss Havisham. Elby was Harry Powell. 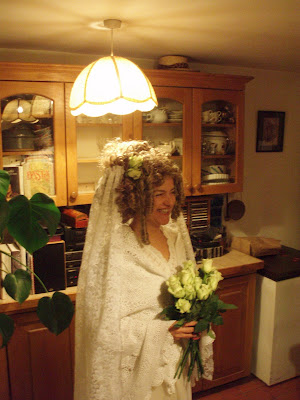 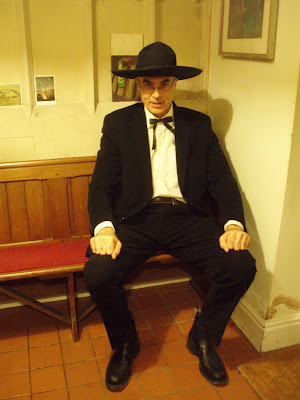