This is one brave, plain speaking woman, and boy, is she angry...

Tom is my favorite still life painter and I have bought/exchanged/been given a number of his works. Here are a few for your contemplation.

This one pays homage to Hoogstraten 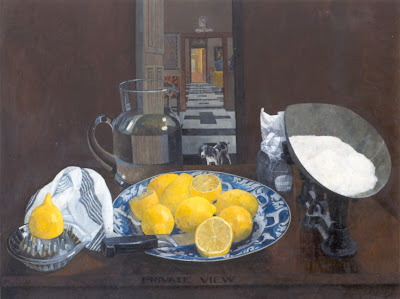 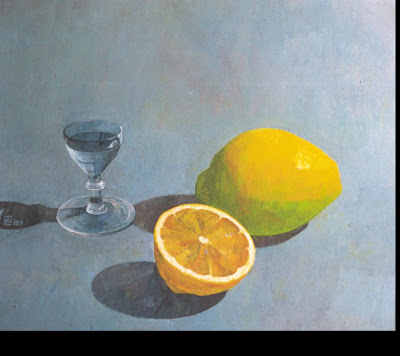 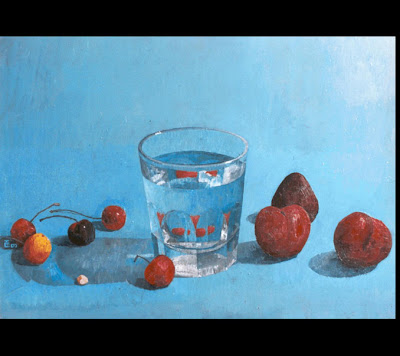 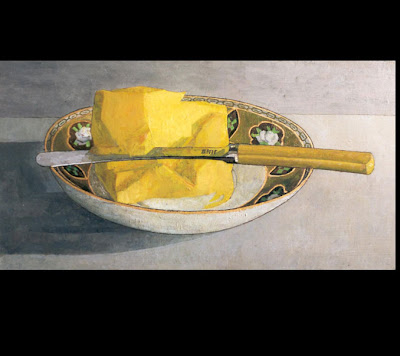 These ones below are not mine. 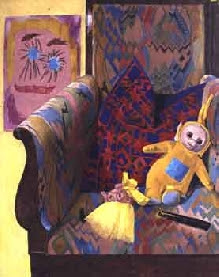 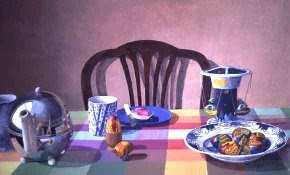 Tom sold a large painting at the Royal Academy Summer Exhibition 2006 which makes him almost to pricey for me these days :-)
Posted by lilith at 18:24 27 comments:

This week we have had an awesome house guest, Juldeh Camara. He is a Gambian Riti player, and a spectacular musician. Juldeh, along with other fine musicians, has been doing workshops all week for local children. There is a concert tonight at the local theatre.

more here, including the children jamming with Pee Wee Ellis

The riti is a single stringed instrument with a goatskin body, and is closest in sound to a fiddle/violin.

Juldeh has made an album with Justin Adams which is up for a Radio 3 World Music Award. You can here him play here

He and Justin Adams (Robert Plant's guitarist) are touring in March and May supporting Tinariwen.
Posted by lilith at 16:45 9 comments: 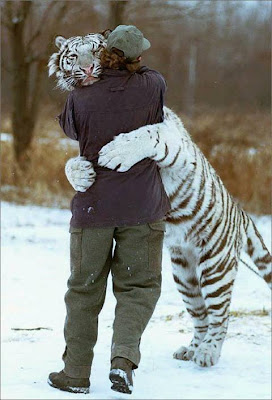 An artist friend of mine rather sweetly made us this valentine tribute last year. I call it "The Hairy Hearts of the Four Directions" 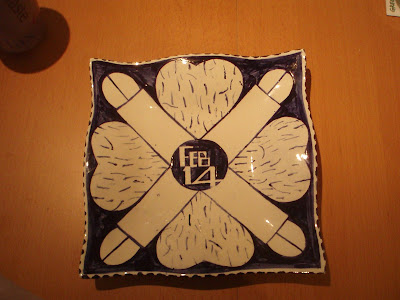 He made me this one too, knowing how fond I am of the Italian Renaissance. 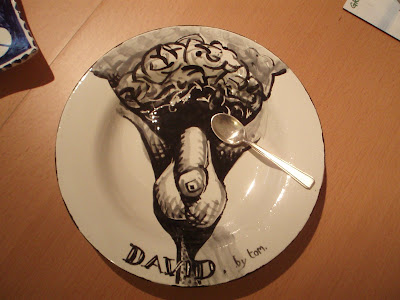 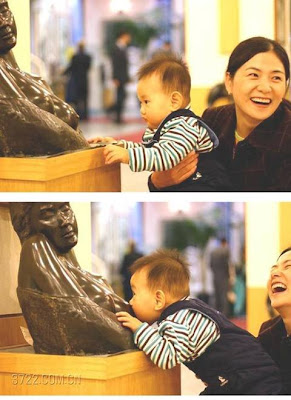 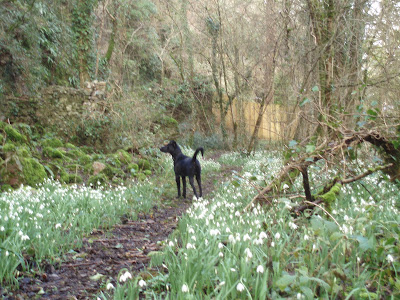 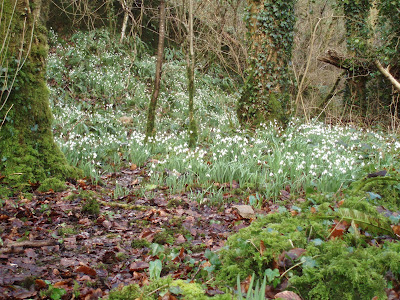 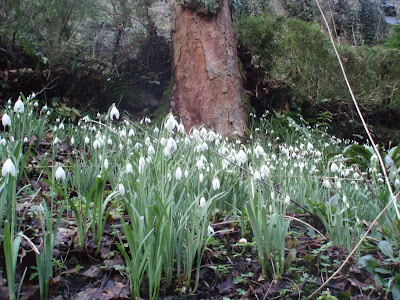 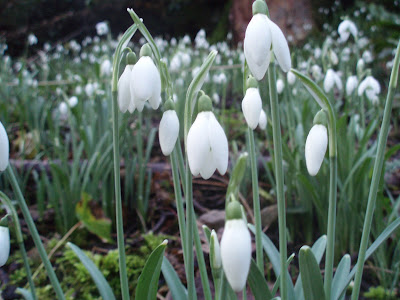 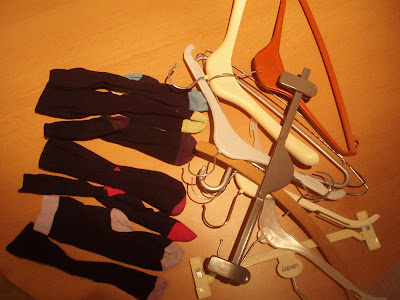 I have long held a theory that socks mutate into coat hangers in the dead of night. But only one per pair.
Posted by lilith at 05:54 11 comments:

I have to set the record straight. 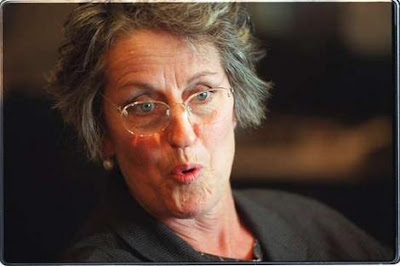 Germaine Greer is NOT my mother. She just looks similar and my Mum has read all her books. Another difference is that my mother dances Flamenco and has never said "Every Australian has a little boat" or posed naked.
Posted by lilith at 13:40 31 comments:

100% of Woolworths employees have never heard of James Mason.
Posted by lilith at 20:21 27 comments: