More MDMA in the water...it's catching on! 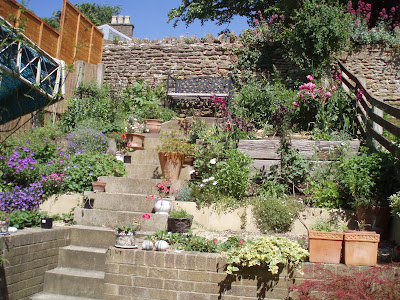 Where political apathy gets us

This guy was not voted onto Corsham Parish Council...he just was not opposed.
Posted by lilith at 13:12 12 comments:

Labels: we are sleeping

I am about to meet Boyfriend's youngest. For the first time. She is 22. My tummy feels like a washing machine.

My little girl is going to Bulgaria with her Daddy tomorrow.
Posted by lilith at 13:09 23 comments:

It has been a wobbly week. And old friend struggling with suicidal urges. I think she is on the up now.

Suicide. Grim. I have wanted to be dead, but never to kill myself. I think suicide creates more distress than it resolves in general, but then that is not the Suicide's problem. To be in a state of such bleakness as to imagine the world would be a better place without you, that you kids would cope fine, that your friends would get over it....

On the up side Patti Smith's new album Twelve has arrived and she is as splendid as she has ever been.

I am particularly enjoying the banjo on Smells Like Teen Spirit. It is all covers but she makes them her own.
Posted by lilith at 12:03 No comments:

Labels: the state we are in 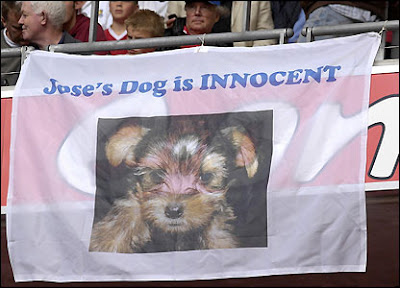 I hear it is called Gullit
Posted by lilith at 21:44 4 comments:

I don't support Chelsea but I hate Man Utd.
And this guy is a fine figure of a man. 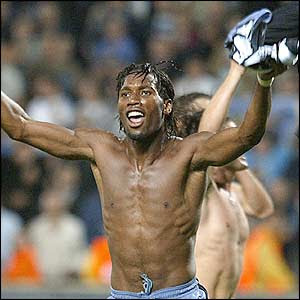 And to you Man Utd supporters. 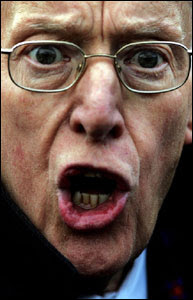 I am so glad that they took my advice and put some MDMA in the drinking water at last. 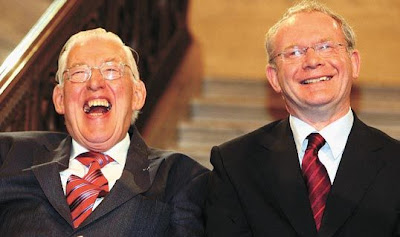 Labels: funny how things turn out

I nearly drove over a roundabout listening to Ivan Lewis, a Health Minister on You and Yours yesterday. He is talking about the non delivery of hearing aids and comes in after 4 minutes 40 seconds or so.
Posted by lilith at 09:59 7 comments:

I posted this picture of my ex previously.

He asked me to replace it with this. 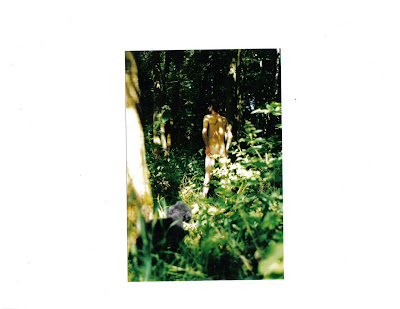 Check these dudes. This is the Swiss Army's secret weapon... 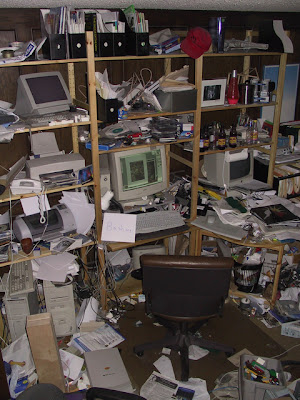 I have done no paperwork since early March. Things are getting out of hand. My desk has disappeared under the weight of unattended to bumpf. The trouble is, when I sit down at my computer I check blogs. Then its time to do something else. So the paperwork piles up.

I have taken myself outside and had a word with myself. I may be some time. x
Posted by lilith at 13:27 10 comments:

I would love to give these boys a cup of tea 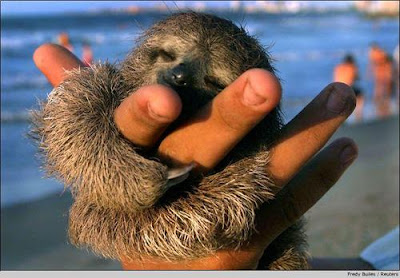 Those Hindus got me thinking. Reincarnation. If I could choose, I would be a sloth. 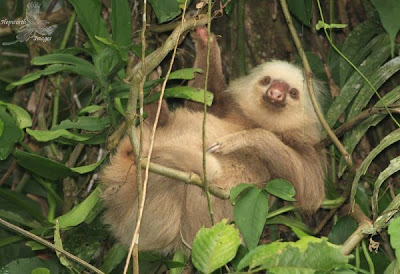 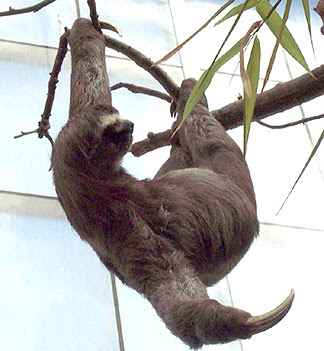 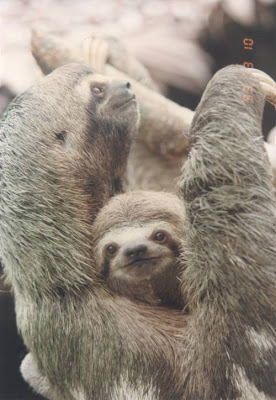 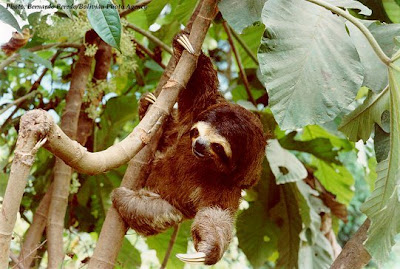 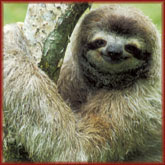 Labels: past and future lives

Is that aftershave you are wearing or are you just trying to asphyxiate me? 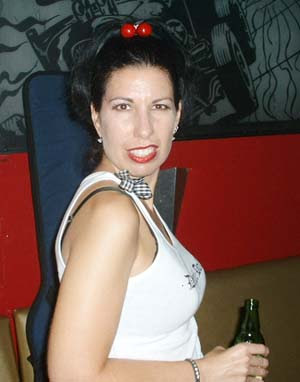 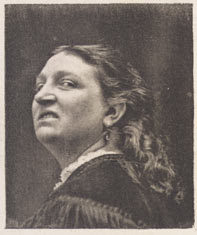 This is what it does for many women. Try a toner from the bodyshop, or aloe gel, very soothing and anti inflamatory... And I recommend shaving cream from Crabtree & Evelyn.

Perfumes can be as bad. What is wrong with smelling clean? Or a natural plant smell from essential oil? Cheaper, and they don't make your eyes stream and nose run.
Posted by lilith at 18:07 13 comments:

My Gran has come to stay from Florida 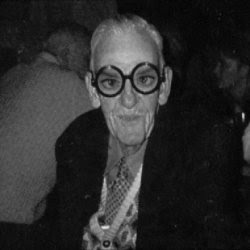 This is a favorite website of mine. Boyfriend likes it too. Luckily it doesnt have one-click shopping. But last night I bought these. 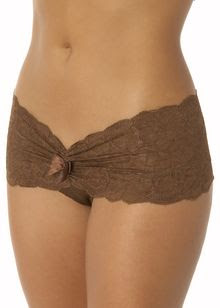 This is my choice of wellie , or gum boot to be precise. 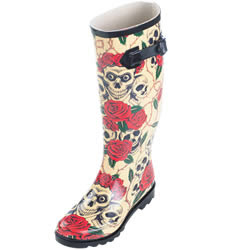 My daughter sports these. 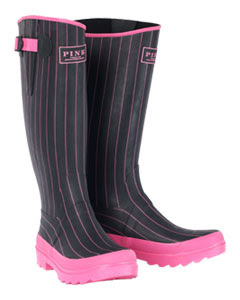